I CAN HEAR YOU NOW

The mission of this project is to prove that Photography can be used as a tool for psychological research and to investigate the inner world of the portrayed individuals and viewers, enhancing empathy through the observation and the analysis of the photographic image and those meanings behind it.

The project is born to respond to a personal need of the author, who suffers from Anxiety Disorder and panic attacks. During those episodes, she often felt the urge of screaming out her pain, but she never had the chance to release that inner pressure, since our lives are managed by social norms that stigmatise these kind of behaviours, considering them as disturbing or deviate. Asking people to be a constant positive role-model, Society enhance a sense of isolation in those individuals affected by similar conditions: this is why Dayana Marconi opened herself to the world to create a constructive visual dialogue about topics still considered a “taboo” like Mental Health and Social problems.

The author and her sitters follow the same emotional process and the act of screaming becomes something constructive rather than disruptive, an act used to release negative feelings to create a void that can leave space to those new possibilities life can offer. Facial expressions and body-movements become something that the audience has the chance to interpret.

A great variety of visual solutions and artistic choices are employed to create “I can hear you now”. Photography, moving images, sounds and score create a 360-degrees experience and viewers, following its Itinerary, can explore themselves while observing “the other”. Thanks to the collaboration with artists and different professional, the project became adaptable to a wider audience: the artistic experience is accompanied by scientific and historical interpretations, the visual research by an analytical approach.

With her work, the photographer wants to fight the awkward, and yet she constantly feels ashamed and she must remember herself that she has the right to

Load… Explode… and Be free.

Associate Member of the Royal Photographic Society and member of the Association of Photographers, of London Independent Photography, of Shutter Hub and of the Lift-Off Film Festival Global Network, Dayana S. Marconi is an italian artist based in Rome.

Dayana S. Marconi achieved a BA in Intercultural Studies applied to Mass Media at the University of Trieste in 2005. While working as PMO for a Communication Company, she attended a one-year Analogue and Digital Photography course in Milan and a Multimedia and Graphic/Web Design course in Turin.

She moved to London in 2012, where she achieved a TEFL/TESOL Master Certificate that allowed her to move to China the following year to teach English. From that moment she started travelling and working on photographic projects across Asia, Europe and USA, opening her mind and soul to different cultures and embracing diversity.

In 2018 she achieved a MA Photography with Distinction at Falmouth University, where she was working as Distant Learning Executive Officer to improve the online students’ experience at Falmouth Flexible while attending an online screenwriting course lead by Richard Walter, UCLA Head of Screenwriting, and released by Shore Scripts LA.

“In my work, I am interested in exploring the ways in which photography can be used as a tool for social and psychological research, investigating the inner world of the portrayed individuals and viewers, who will use their own personal experience to interpret my imagery. In the portraiture related to the project “I can hear you now”, I am particularly interested in the process of releasing those negative emotions commonly kept as a secret in our daily lives. As a sufferer of anxiety disorders, I often feel the urge to scream out in pain but this inner pressure is never expressed. Our lives are managed by social norms that stigmatise these behaviours and, through this representative action, my aim is to create a constructive dialogue around mental health issues, still considered taboo in our culture.

After the creation of the short documentary “[ɪˈmaː.ɡoː]”, selected as semi-finalist at “$2 Film Festival” in New York, for the “London Lift-Off Film Festival Online” and awarded at the Los Angeles “Global Music Award” for the categories “Soundtrack collection” and “Composition/Composer” with a Bronze Medal, I am now focusing my attention on moving image and Performance Art.”

To have a look at her works, visit her personal website! https://www.dayanamarconiimage.com

For inquiries and information, please contact me at the following e-mail:
dayanamarconiimage@gmail.com

And remember to follow “I can hear you now” on

Intellectual Property:
All rights to the content (including text and images) are reserved under current legislation.
The contents of the pages of the site may not, in whole or in part, be copied, reproduced, transferred,
downloaded, published or distributed in any way without the prior written consent of Dayana Sharon
Marconi.
Copyright belongs solely to Dayana Marconi. 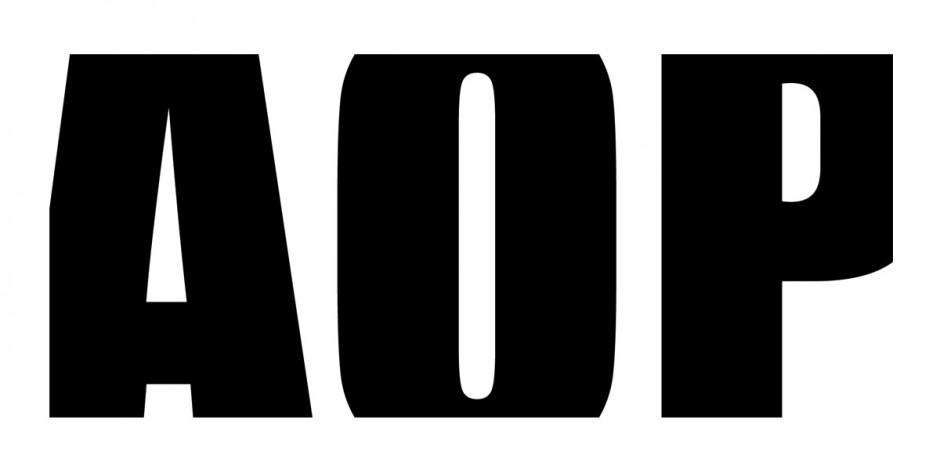 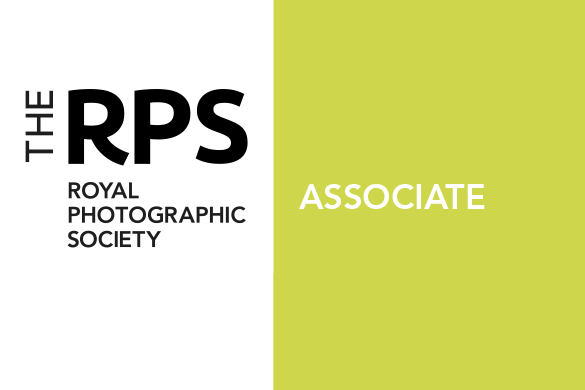 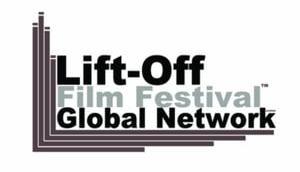