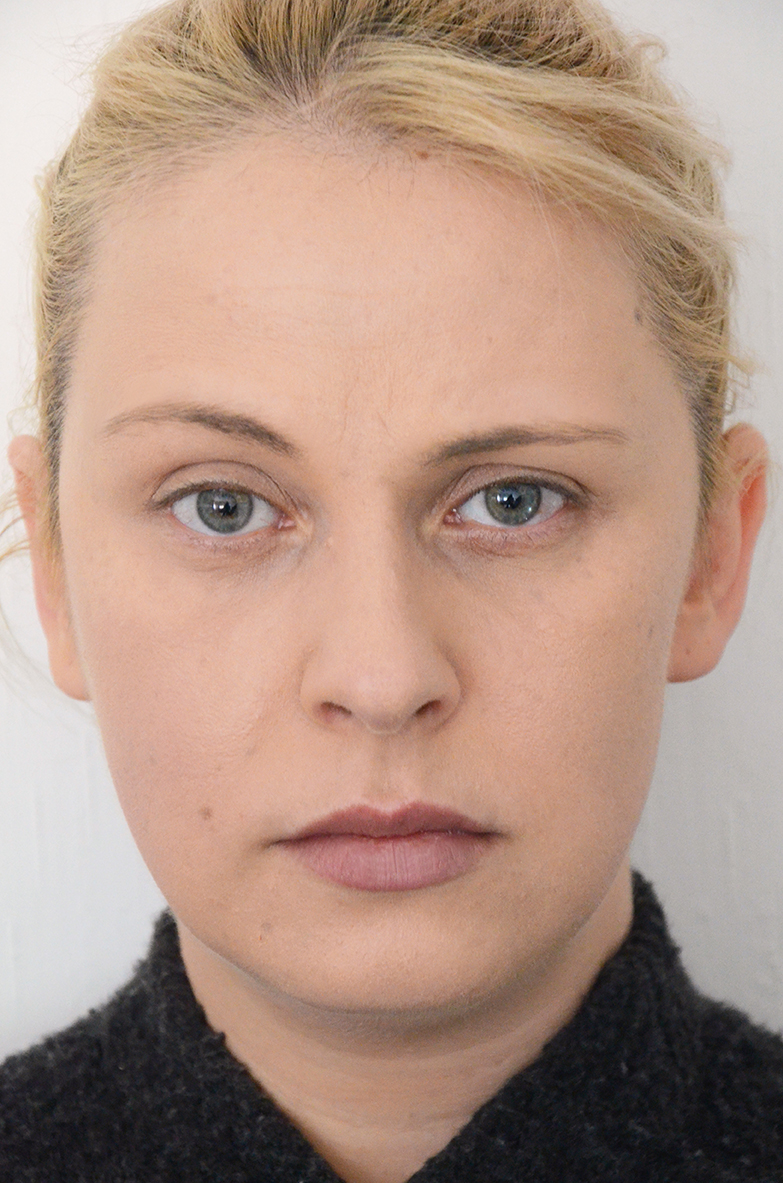 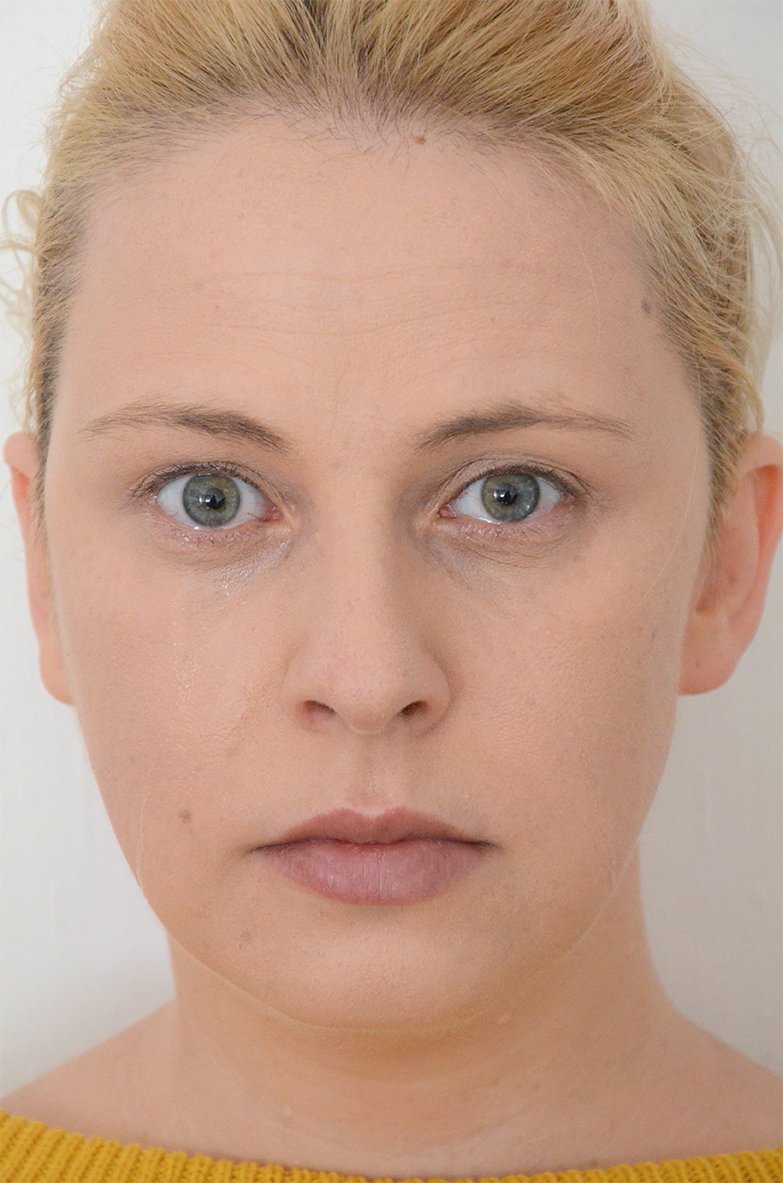 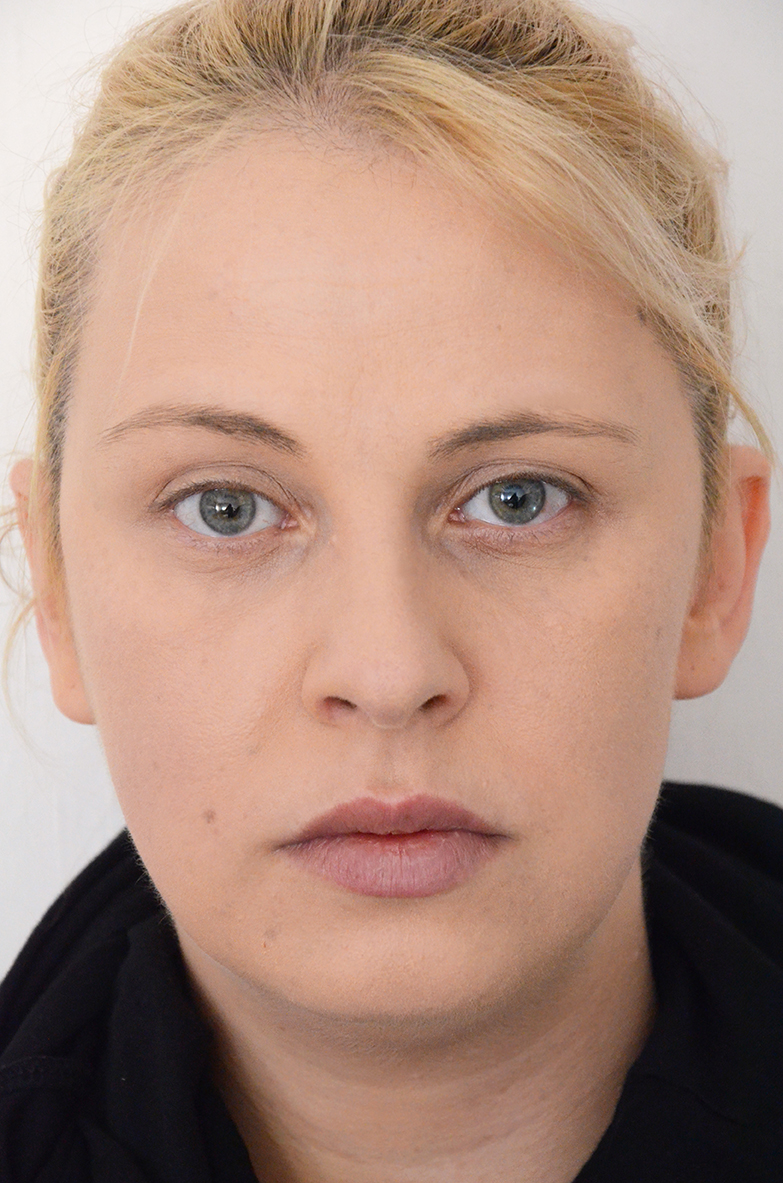 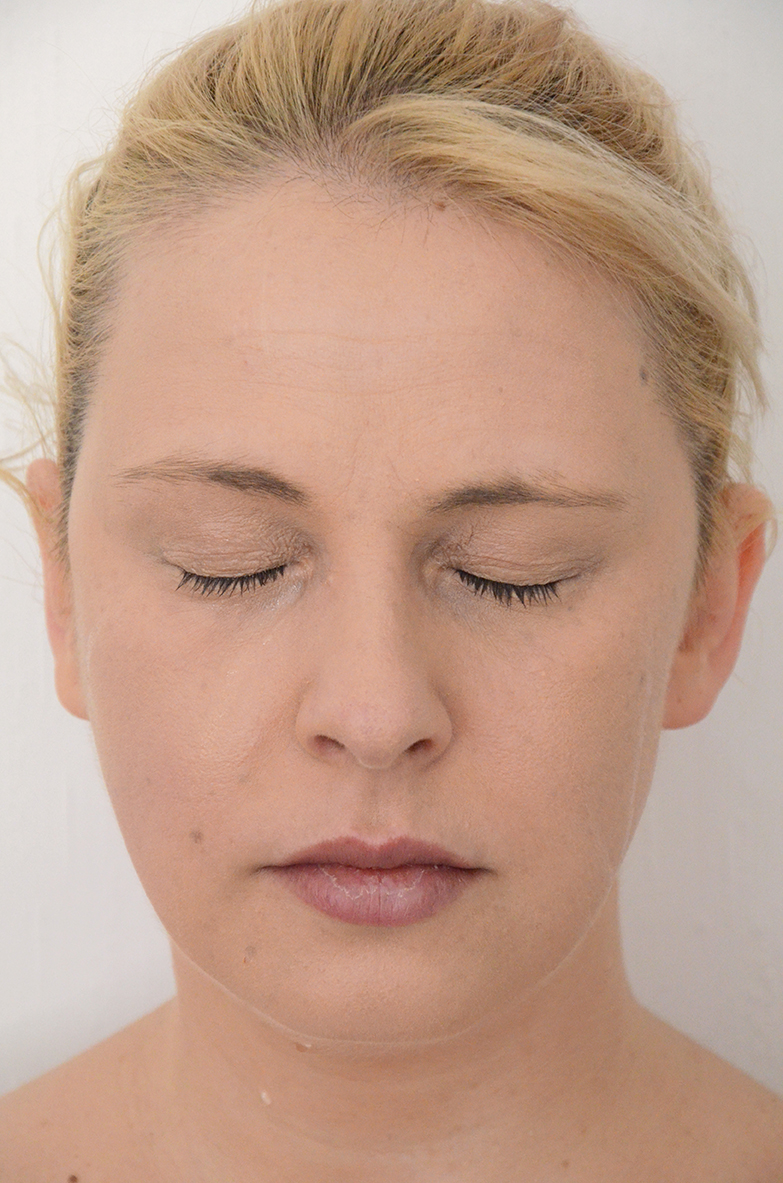 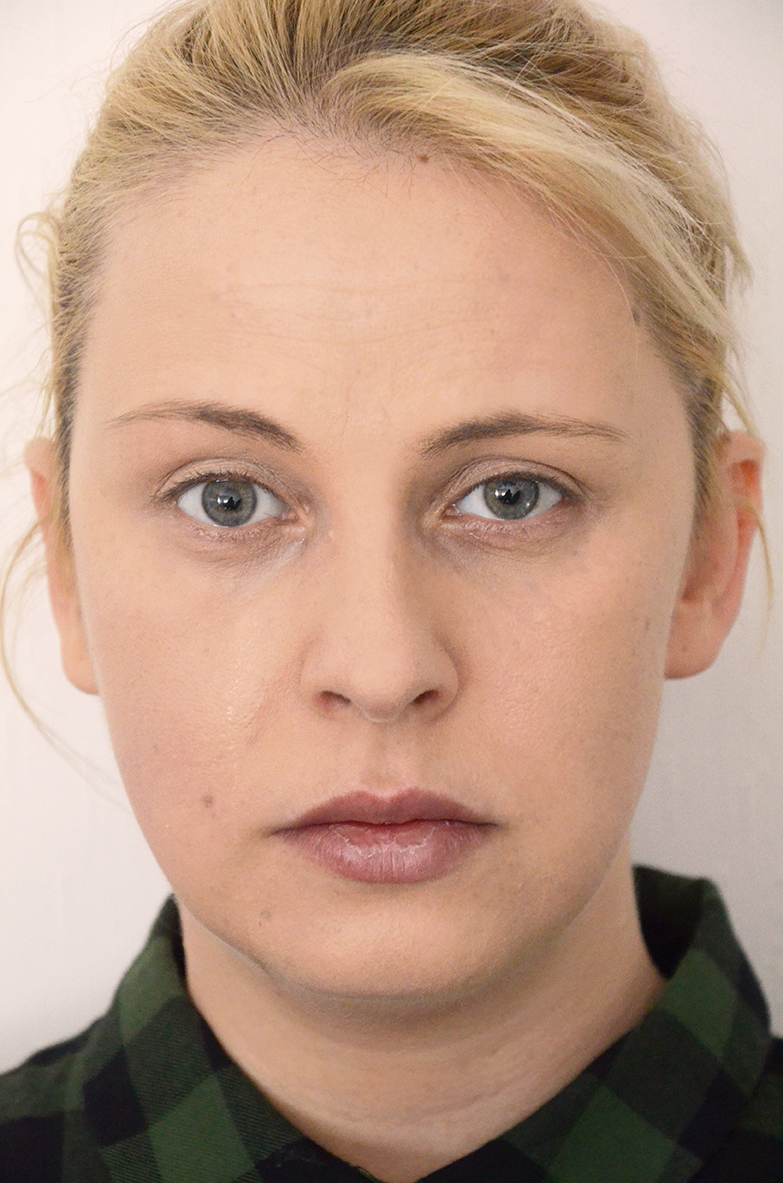 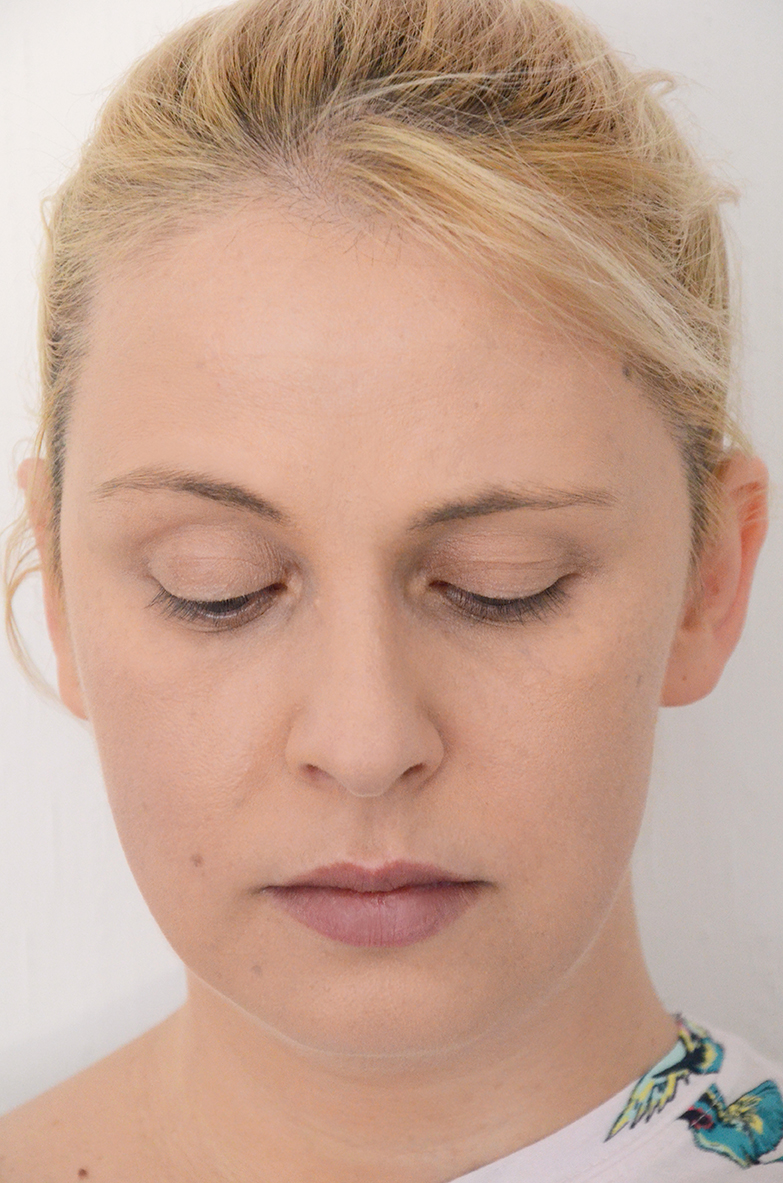 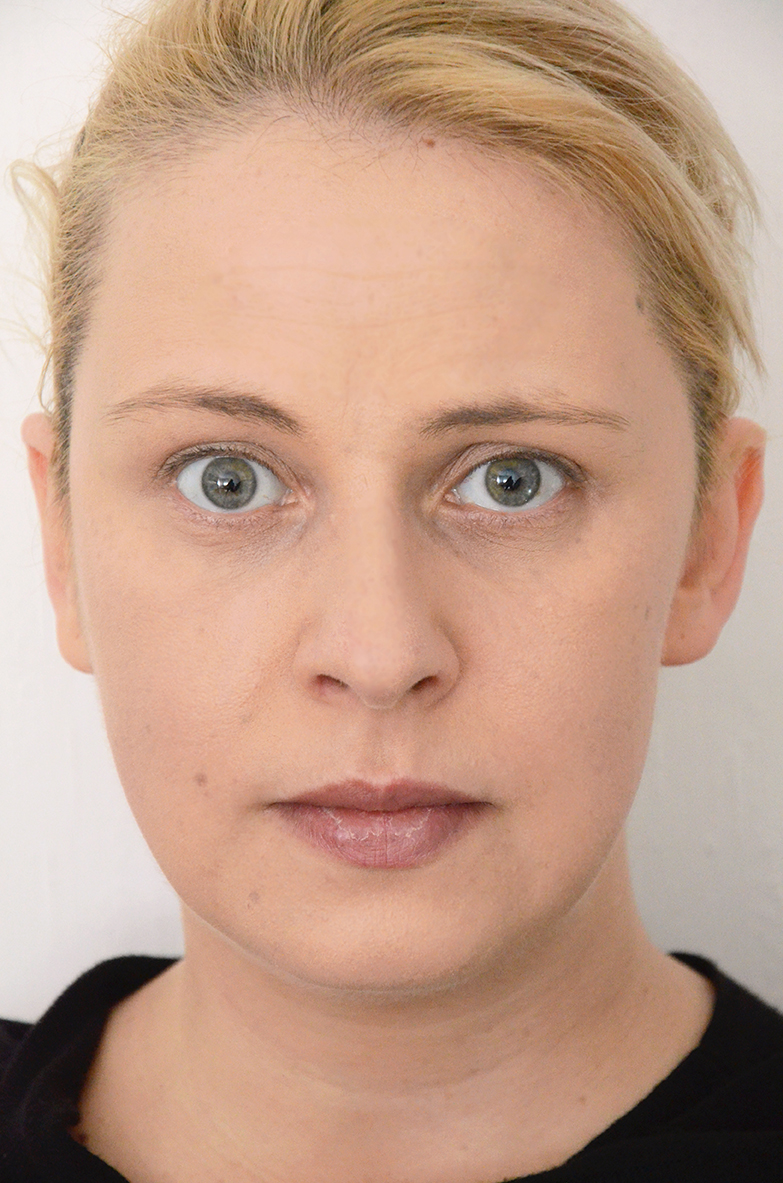 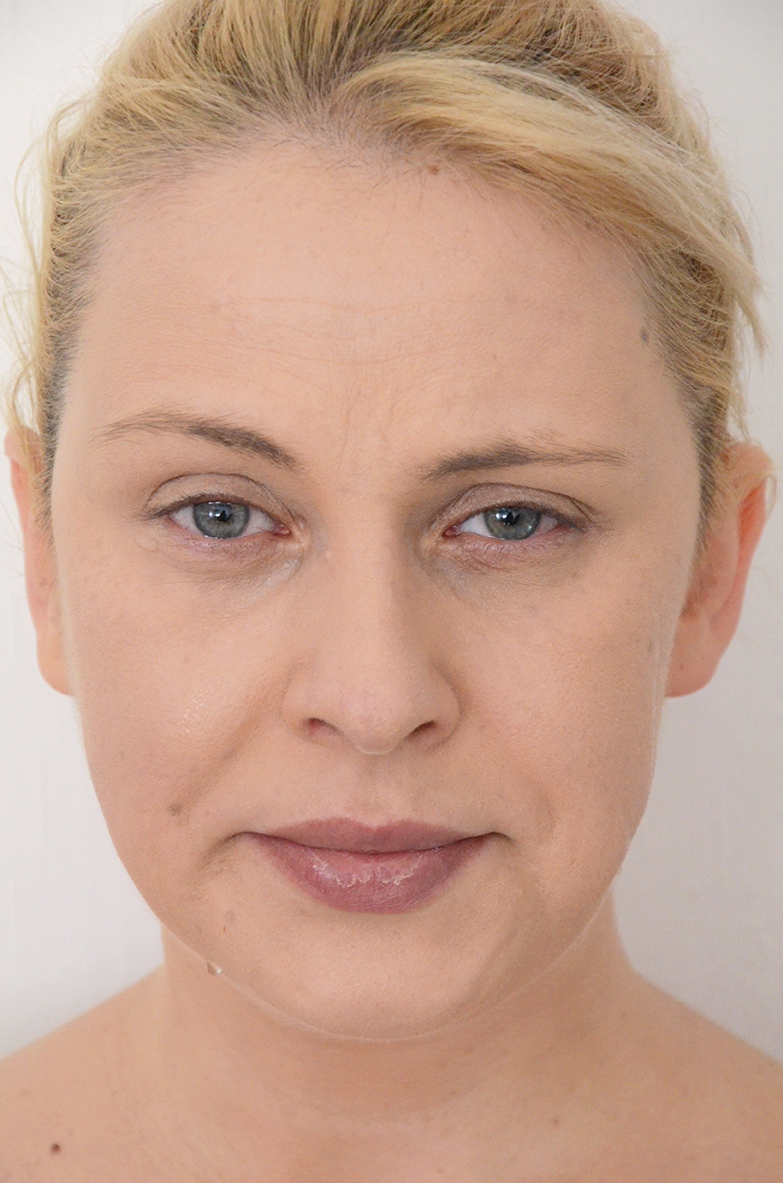 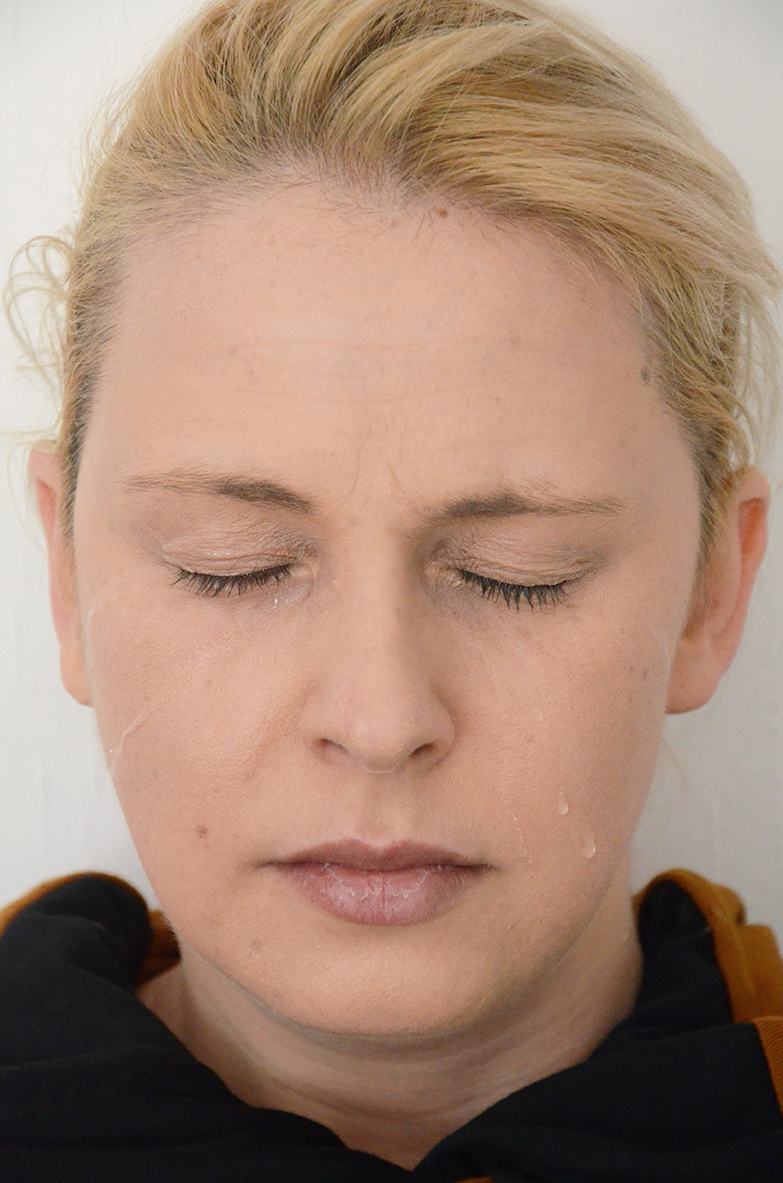 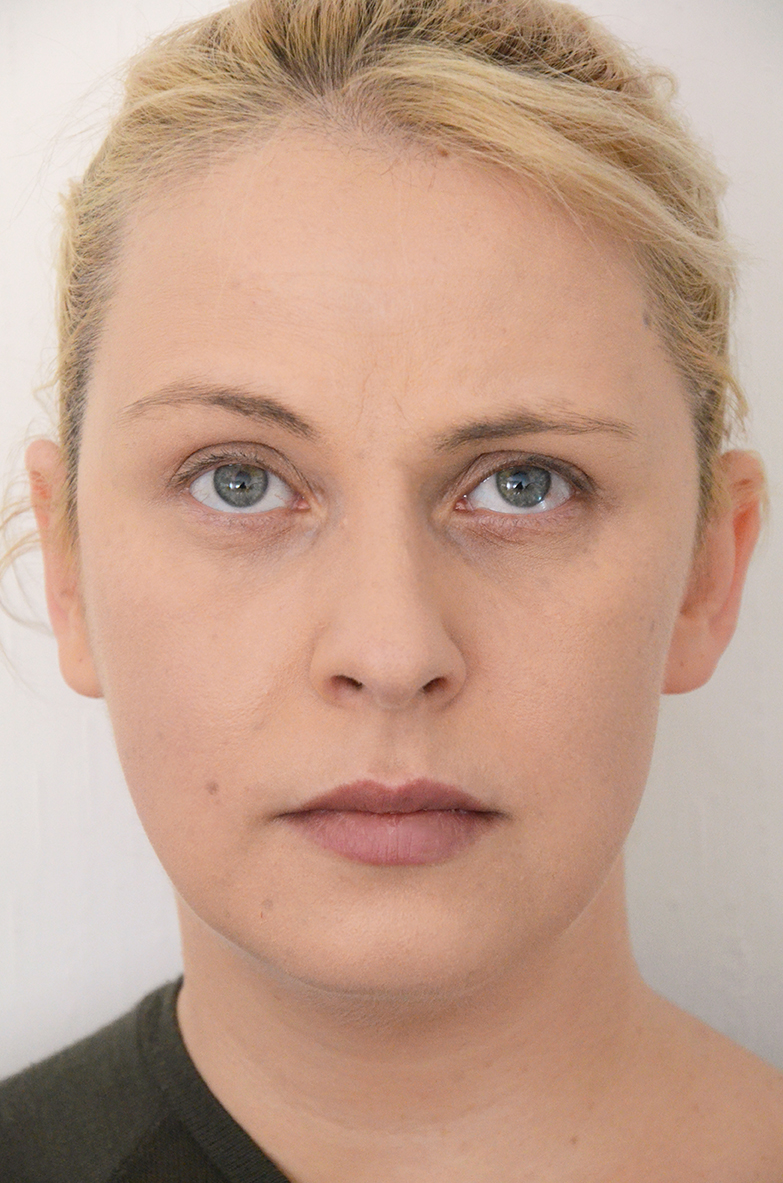 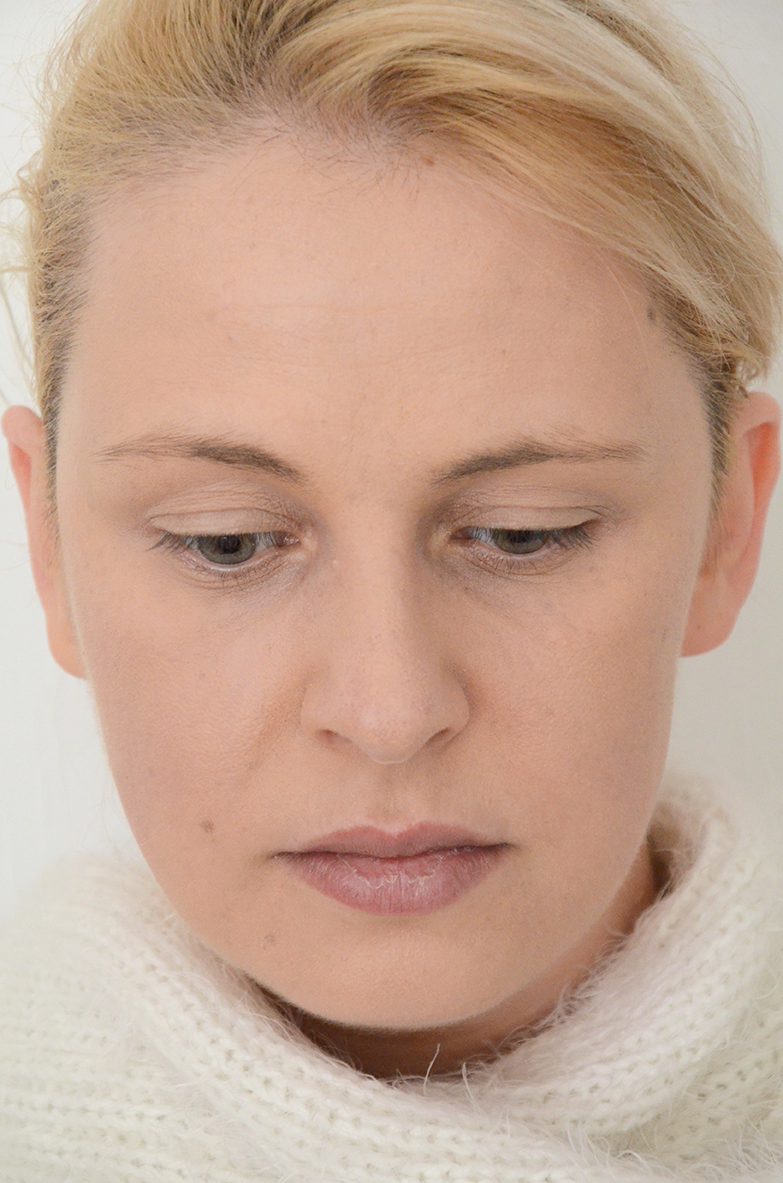 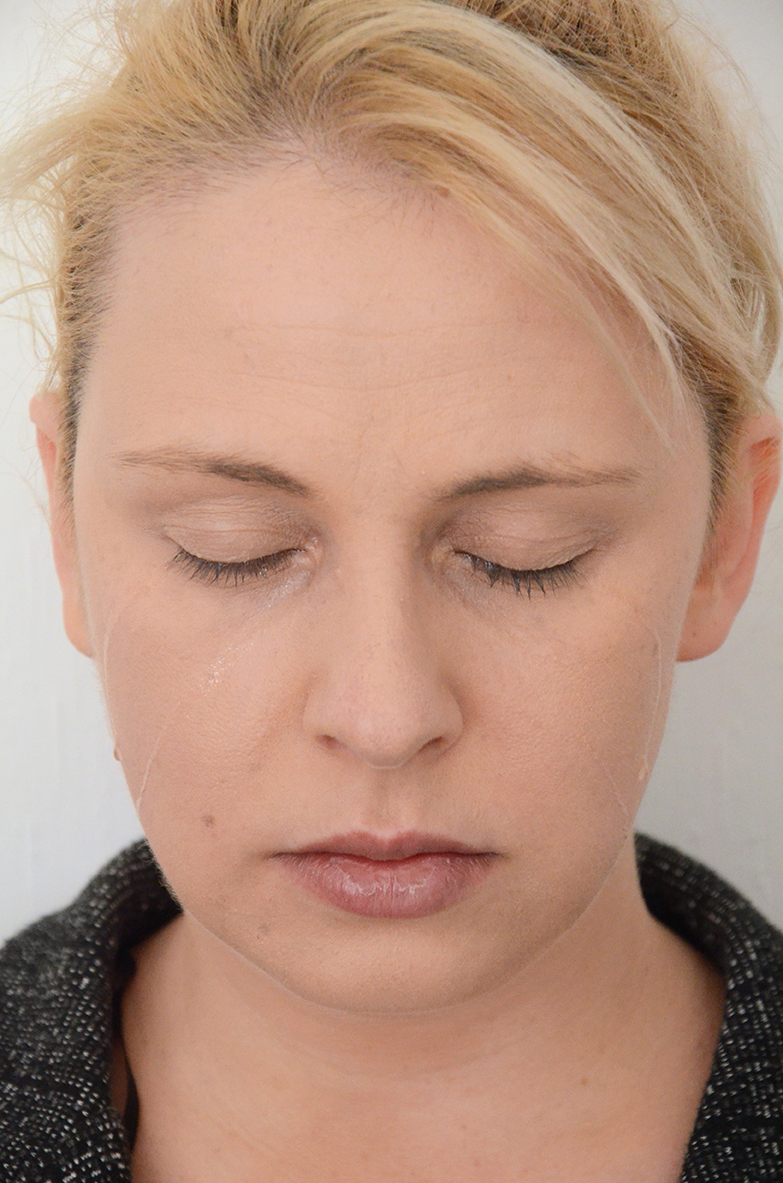 “I can hear you now – Twelve Episodes”.

Since the starting point of my research through images was the inability of expressing my malaise during panic attacks due to social norms that would define such an expression as disturbing, I decided that the Itinerary had to end with me in order to “close a circle”.

To conclude the path, I sensed that a more personal perspective would be more beneficial in showing what is behind this project, since I realised there are personal elements in everything I included, then, the section “Twelve episodes” to show, once more, what is the concept behind my practice.

The word Episode doesn’t only represent an event or a part of a television or radio program, it is commonly related to Mental Health Disorders to describe a circumscribed period of time in which someone is affected by a specified illness. Choosing the title, then, I didn’t only want to represent something occurring specifically to me, but I also the subject matter itself and the multiplicity of visual languages and creative choices employed so far, creating a conceptual connection will all previous steps of the Itinerary.

The title of this section, as the number of the images it is made up of, have its origin in the duration of one of my panic attacks, that has lasted for twelve hours, and these self-portraits depict the photographer after those long periods of suffering. In most cases I can’t autonomously manage my camera, so I started collaborating with my companion. I maintained the full control of the photographic process but, thanks to this collaboration, I had the chance to show his perspective, too: what he sees in those moments, portraying my frailty and exposing, at the same time, an intimate relationship through a visual dialogue.

Creating them has been quite awkward because they portray my vulnerability, but this was something that has to be done, since with my work I want to fight the awkward, even if I constantly feel ashamed and I must remember myself I have the right to

Load… Explode… and Be free.

©Dayana Marconi 2016/2018. Copyright for images and videos belongs solely to Dayana Marconi. All materials might not be used or downloaded without her permission.